This guide is intended to serve as an aid to understanding the familial relationships of key people and places mentioned mostly in Series VII: Sarah Barry Hayes and Series XLI: Narciso Moran, and scattered throughout the Barry-Hayes papers.

Based on items in the collection, Blas seems to be an associate/partner of Patrick Hayes. The family is based in Havana, Cuba.  He may have died in 1812, his oldest son Francis seems to take his place in the business.
Children:

In their earliest letters to Sarah Barry Hayes and Elizabeth Hayes, J & N are in school at Mount Airy College in Germantown/Mount Airy, Philadelphia (1816-1818). Joseph is then placed in Bordeaux, France for work (1818-1819). He is in a romantic relationship with Sarah Barry Hayes.

See above. J & N often write together (before J goes to Bordeaux).

The younger daughters of Leamy were close in age and friendly/social with Sarah Barry Hayes.

Garrett was also a prominent Irish-Catholic and member at both St. Mary’s and St. Augustine’s churches in Philadelphia
Children:

Sarah’s best friend. Moved to Alexandria, VA with her mother and sisters after father’s death to open a boarding house/school. She married Robert Young Brent in 1824, son of Robert Brent, first mayor of Washington, DC. She named one of her children Sarah Hayes Brent (1830-1862).

Harriet and her sisters are mentioned several times in the diary of Charles Francis Adams (son of John Quincy Adams) in 1823-1824. 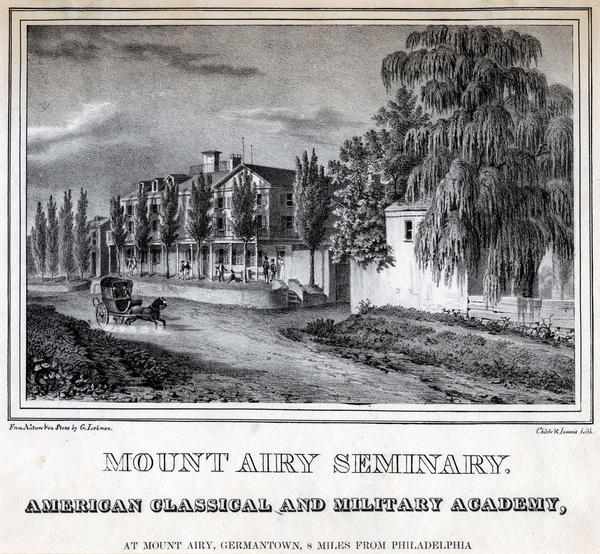 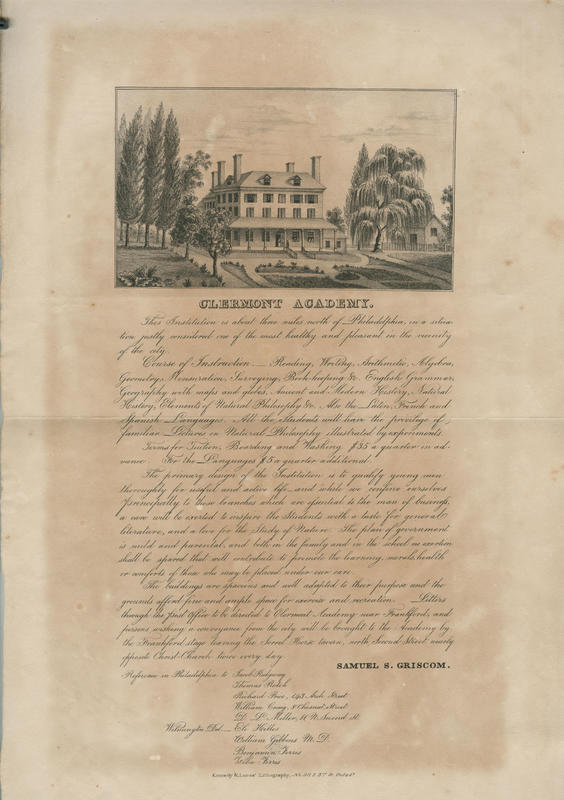