James Domenico Reap, Jr., was born on February 25, 1923. He served in both the Army and the Navy during World War II. Reap served as a Private, unassigned, in the Enlisted Reserve Corps in the Army until February 10, 1943. He then served as an Electronic Technician's Mate Third Class in the United States Naval Reserves until April 6, 1946. Reap was honorably discharged from both assignments. He was stationed at various times at: Bainbridge, Maryland; Florida; California; Pearl Harbor, Hawaii; Guam; Saipan, Northern Mariana Islands; Japan; and Panama.

For more information about the collection, see the Finding Aid for the James D. Reap, Jr. World War II Collection.

View selected digitized items from the Reap Collection in the Digital Library. 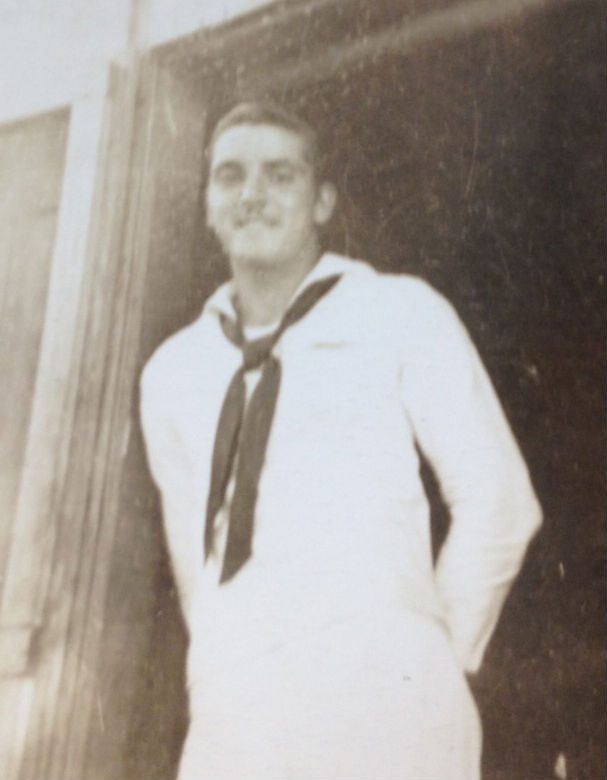