The Digital Seeds Speaker Series is a library funded program that supports the invitation of guest speakers in the digital scholarship community to speak at Falvey Memorial Library about their research and/or give a workshop on a topic of their choice. The goal of the speaker series is to provide an opportunity for Villanova faculty and students to learn more about digital scholarship research happening at peer institutions. The series is a great way to make connections, build community, and facilitate digital scholarship conversation on campus.

Past Speaker and Lectures

Libraries of Babel: An Expansive Future for the Humanities

The last twelve months have not been kind to optimists. It may sound especially implausible to predict a bright future for the humanities right now, since enrollment and hiring are down in many disciplines. But, as paradoxical as it sounds, we are living in an age of unprecedented opportunity for the study of culture and history. Some of the opportunities are well publicized: for instance, digital libraries have opened up fundamental new research questions for literary scholars. I'll give examples of that work, but the broader point of this talk is to propose that we're living through a digital transformation that will matter for everyone, not just for academic researchers. In making it possible to explore culture as a latent space—a space of possibility—machine learning facilitates a kind of creative play that is akin to rigorous self-understanding. This is good news for the humanities, although our disciplinary institutions are admittedly struggling to seize the opportunity.

Ted Underwood is a professor in the School of Information Sciences at University of Illinois, Urbana-Champaign and also holds an appointment with the Department of English in the College of Liberal Arts and Sciences. After writing two books that describe eighteenth- and nineteenth-century literature using familiar critical methods, he turned to new research opportunities created by large digital libraries. Since that time, his research has explored literary patterns that become visible across long timelines, when we consider hundreds or thousands of books at once. He recently used machine learning, for instance, to trace the consolidation of detective fiction and science fiction as distinct genres, and to describe the shifting assumptions about gender revealed in literary characterization from 1780 to the present. He has authored three books about literary history, Distant Horizons (The University of Chicago Press Books, 2019), Why Literary Periods Mattered: Historical Contrast and the Prestige of English Studies (Stanford University Press, 2013), and The Work of the Sun: Literature, Science and Political Economy 1760-1860 (New York: Palgrave, 2005). Website: https://tedunderwood.com/

After the 1848 U.S. conquest of Mexican California, the federal government negotiated, but declined to ratify treaties with Indigenous peoples in California. Tongva, Tataviam, and Chumash peoples around Los Angeles turned to property ownership to keep communities intact and in important places for decades, generating local property maps of their lands. This project uses ArcGIS to locate, layer, and analyze property maps of Indigenous land in southern California. These local property maps show the persistent existence of important Indigenous places. They also challenge understandings of the Public Land Survey System (PLSS) as a visual project that replaced Indigenous geographies with rationalized settler space. Indigenous properties and landscapes are clearly visible on historic maps, and in the patterns of the present-day PLSS. Their presence raises questions for GIS practitioners about the tensions between social and mathematical frameworks for locating peoples and places.

Julia Lewandoski is a historian of early North America and is an Assistant Professor at California State University, San Marcos. Previously, she was a Postdoctoral Fellow in History and the Digital Humanities at the University of Southern California. She received her PhD in History with a designated emphasis in Science and Technology Studies from the University of California, Berkeley in August 2019. Her dissertation was awarded the 2019 prize by the Society for Historians of the Early American Republic (SHEAR). Her current book project explores how small Indigenous nations across North America exploited imperial transitions to defend land as property in the eighteenth and nineteenth centuries. She is also at work on a digital companion to the book project, using GIS to examine how Indigenous property has been mapped and measured. Website: https://www.julialewandoski.com/ 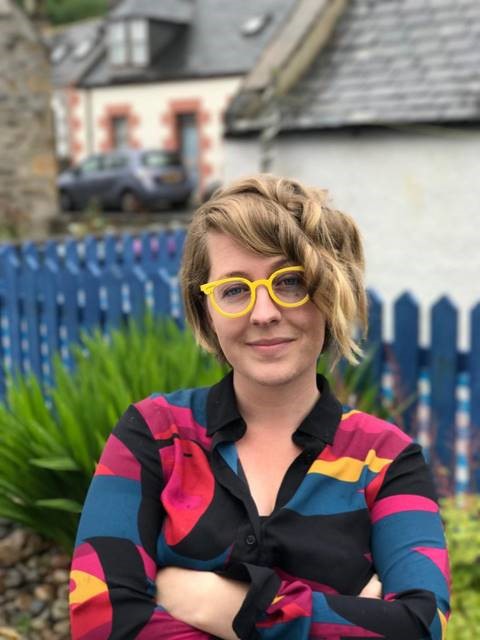 Experimental Publishing, Then and Now

When we consider the role of the (digital) humanities today, we do so from within a fragmented field where the center no longer holds. This moment of creative destruction presents an opportunity to shift into a new register - one defined not by minute clefts between theories or methods but by a renewed commitment to how we compose and share our work. Specifically, how we publish - how we use media to make public the stories we spin about texts and their past lives. Drawing on her own experiments in creative/critical publishing (including most recently with the Manifold platform), as well as the deep history of writing with scissors and paste, Trettien will chart the politics, praxis, and urgency of digital publishing today.

Whitney Trettien is an Assistant Professor of English at University of Pennsylvania. She researches the history of the book and other text technologies from print to digital. Her work is invested in exploring the past to better understand our present media environment. Her forthcoming book Cut/Copy/Paste — being staged on the Manifold Scholarship platform through University of Minnesota Press — identifies three fringe communities that assembled books from fragments of paper media in the seventeenth century. Using digital methods, Trettien's work places these seemingly idiosyncratic textual practices and their materialist poetics within a broader field of literary production. She has published on textile metaphors in the poetry of Isabella Whitney, print-on-demand publishing and Milton's Areopagitica, and digital humanities, and has co-edited Provoke!, a web-based collection of sonic scholarship. A print companion, Digital Sound Studies, is forthcoming from Duke University Press. She is also the co-editor and co-designer of thresholds, an occasional digital zine for creative/critical interventions. Trettien received her PhD from Duke University and has an MS in Comparative Media Studies from MIT. 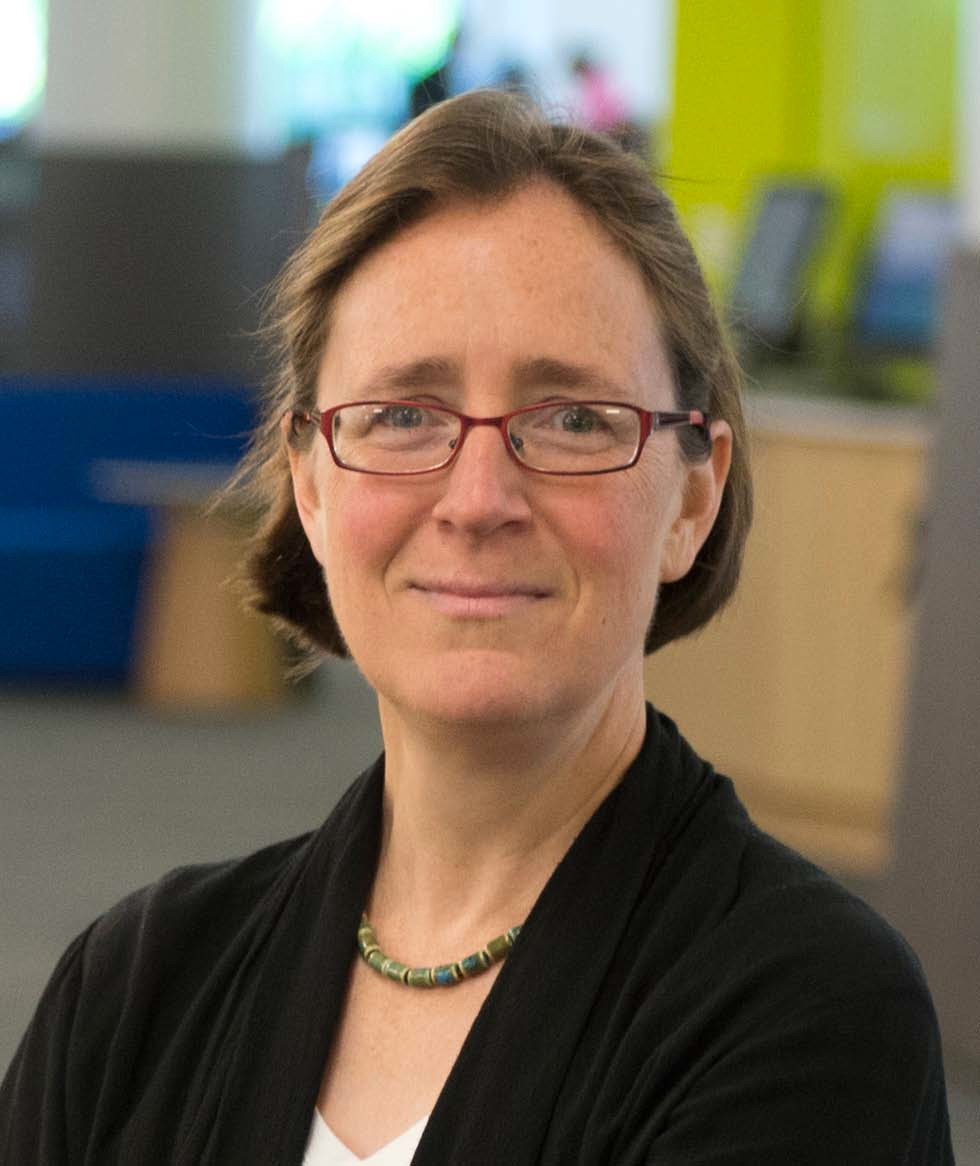 The Women Writers Project — a digital research collection focused on early modern women's writing in English — was designed at a time when digital methods were in their infancy, and has evolved with the field of digital humanities. What kinds of research does such a collection make possible, now that digital methods are maturing and are taking root in humanities departments? What debates animate the ongoing development of collections like this one? How do the politics of digital tools manifest in these research spaces? This presentation will examine the Women Writers Project and the social and technical systems that support it, and also discuss the starting points and design agendas for institutions and scholars seeking to establish new digital scholarship programs.

Julia Flanders is a professor of the practice in English and the director of the Digital Scholarship Group in the Northeastern University Library. She also directs the Women Writers Project and serves as editor in chief of Digital Humanities Quarterly, an open-access, peer-reviewed online journal of digital humanities. Her apprenticeship in digital humanities began at the Women Writers Project in the early 1990s and continued with work on the development of digital humanities organizations such as the Text Encoding Initiative and the Alliance of Digital Humanities Organizations. She has served as chair of the TEI Consortium and as President of the Association for Computers and the Humanities. Her research interests focus on data modeling, textual scholarship, humanities data curation, and the politics of digital scholarly work. 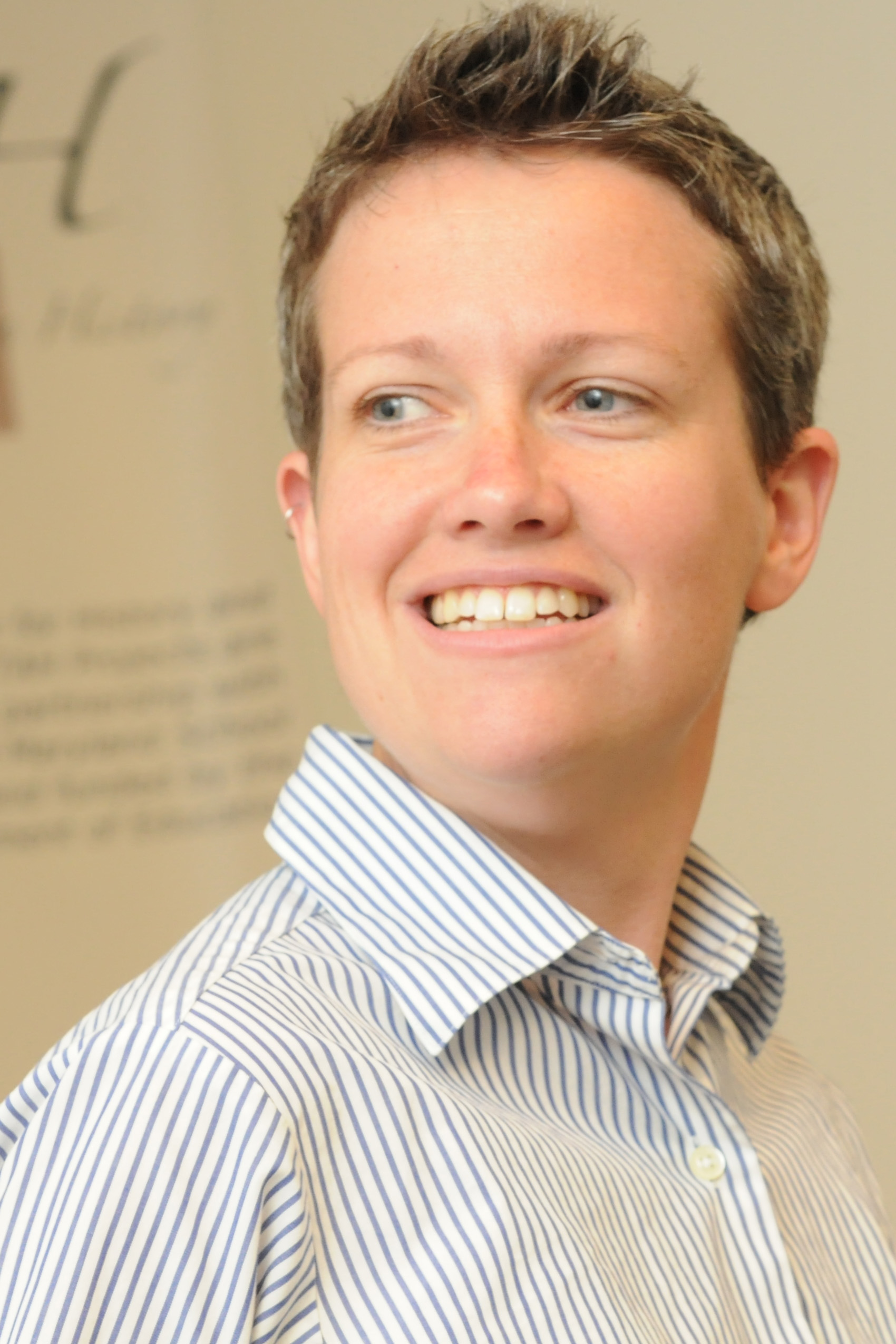 In the Jesuit Plantation Project, Sharon Leon focuses on the lives and experiences of the enslaved community owned and sold in 1838 by the Maryland Province Jesuits. With an eye to the events and relationships that formed the warp and woof of the daily lives of this enslaved community, Leon has worked to identify more than 1,000 individual enslaved people present in the documentary evidence between roughly 1740 and 1840. The project employs linked open data and an array of techniques to visualize the entire community of enslaved people and their relationships to one another across space and time.

Sharon M. Leon is an Associate Professor of History at Michigan State University, where she specializes in digital public history. Dr. Leon is also the director of the Omeka family of web publishing platforms. Prior to joining the History Department at MSU, Dr. Leon spent over thirteen years at George Mason University?s History Department at the Roy Rosenzweig Center for History and New Media as Director of Public Projects.