Skip Navigation
This is an ARCHIVED page. The content on this page may be out of date.
You are exploring: Home > Research Services > Course Guides > English Course Guides > Core Seminar: Borders Migrations - ENG 1975 - Rena Potok > Primary Sources
Navigation

If you are seeking to learn about the past, primary sources of information are those that provide first-hand accounts of the events, practices, or conditions you are researching. In general, these are documents that were created by the witnesses or first recorders of these events at about the time they occurred, and include diaries, letters, reports, photographs, creative works, financial records, memos, and newspaper articles (to name just a few types).

Primary sources also include first-hand accounts that were documented later, such as autobiographies, memoirs, and oral histories. However, the most useful primary sources are usually considered to be those that were created closest to the time period you’re researching.

Determining which kinds of documents constitute primary sources depends upon the topic you’re researching. (For example, sometimes the same book or article could be considered a primary source for one research topic and a secondary source for a different topic.) 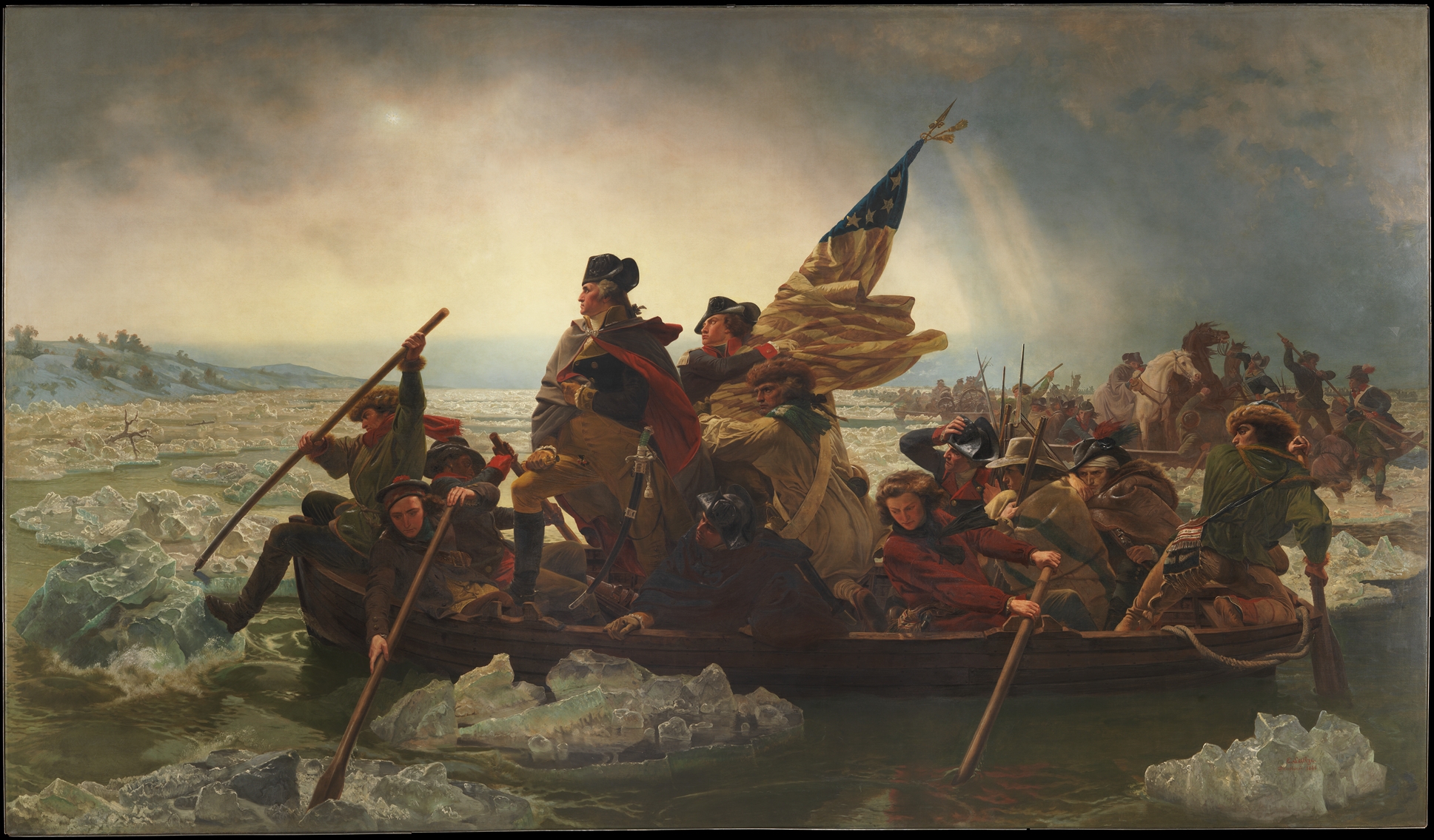 For Example: The painting of Washington Crossing The Delaware, by Emanuel Leutze was painted in 1851.

This painting is both a primary and secondary source depending on what you are researching.

It is a primary source if you are studying the painter Emanuel Leutze or art and paintings from the late 19th century.

It is a secondary source if you are studying the American Revolution or the actual event of Washington crossing the Delaware, this is because the events depicted in the painting took place in 1776, over 50 years before the painting was painted.  Emanuel Leutze was not present for the events he is depicting so it cannot be a primary source for those events.