The Library has a large collection of reference works, most of them in electronic format. Selected titles are listed below. Discover more encyclopedias, handbooks and companions through a search in the Articles & more file of the Library's catalog. Simply limit your search results to Reference under Format.

The Cambridge History of China
Covers Chinese history from the 3rd century BC, to the death of Mao Tse-tung in 15 volumes.

A Companion to Chinese History
Offers a comprehensive overview of the latest intellectual developments in the study of China’s history from the ancient past up until the present day.

The Wiley-Blackwell Companion to Chinese Religions
Presents interdisciplinary research on the study of Chinese religious beliefs and cultural practices. Explores the rich and complex religious and philosophical traditions that have developed and flourished in one of the world's oldest civilizations.

Modern China: An Encyclopedia of History, Culture, and Nationalism
Beginning with the mid-19th century, when China encountered the West and began to enter the modern age, this encyclopedia offers an overview of the world's largest and most populous nation.

Books & Media
Books are an important source of critical literature. Take advantage of the search options available in the library's catalog. Start with a keyword search and use the hyper-linked Library of Congress subjects to focus your search results. Alternatively, use available facets such as topic and language to narrow search results. Subject searches can significantly increase or decrease search results. Use the Online collection facet to limit results to ebooks.

Articles & More Search
This page enables you to search millions of full text articles and other electronic resources available through the Falvey Memorial Library. While it doesn't provide access to everything the library has to offer, it is an excellent starting point for your searches. Check Limit to articles from peer-reviewed journals to focus on scholarly journal articles.

The streaming video libraries listed below consist primarily of documentaries.

The collections listed here consist of digital copies of rare and unique travel accounts, letters, diaries, books, newspaper clippings, maps, artwork, photographs, and many other types of historical record. Read New Electronic Resources Explore China Through Western Eyes to learn more about these collections or browse the collection of electronic books with primary sources related to Chinese history and culture.

China: Trade, Politics & Culture, 1793-1980 (Adam Matthew Digital)
Features selected primary sources on China’s relationship with the West dating back to the earliest English embassy and covering most of the 20th century. Essays by recognized scholars put the ensemble of primary sources in its historical context. The collection includes rare books, personal accounts, correspondence, maps, photographs, and illustrations among others. Sourced from the collections at the School of Oriental and African Studies and the British Library and seven other libraries and archives.

Foreign Office Files for China, 1919-1980 (Adam Matthew Digital)  Tutorial
Contains British Foreign Office files dealing with China, Hong Kong, and Taiwan. Digitized documents comprise dispatches, reports, correspondence, political summaries, economic analyses, newspaper cuttings and translations of press reports, maps, and profiles of leading personalities. Topics covered include the Kuomintang, the Chinese Communist Party, the Long March and civil war, the Manchurian crisis, the communist revolution, the Great Leap Forward, and the Cultural Revolution. Sourced from the originals in the collections of The National Archives in Kew.
A tutorial for this resource can be found at: https://youtu.be/apRtA_IFWN0
Socialism on Film, 1918-1988 (Adam Matthew Digital)
Presents documentaries, feature films, and newsreels produced by Soviet, Chinese, Vietnamese, Eastern European, British, and Latin American filmmakers. Films in the collection range from the early twentieth century to the 1980s and examine all aspects of socialist life. Sourced from the archives of the British Film Institute, this collection features the films gathered by British communist Stanley Forman. All films were versioned into English for distribution in the West.

Jutta Seibert is the subject librarian for History and Art History and is available for research consultations, instruction, curricular support & purchase requests. 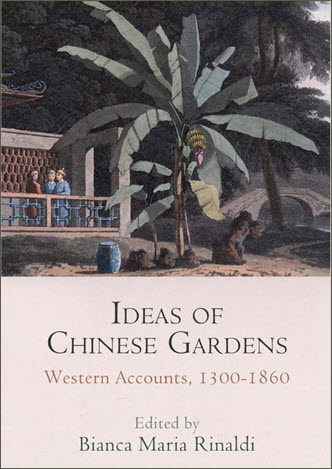 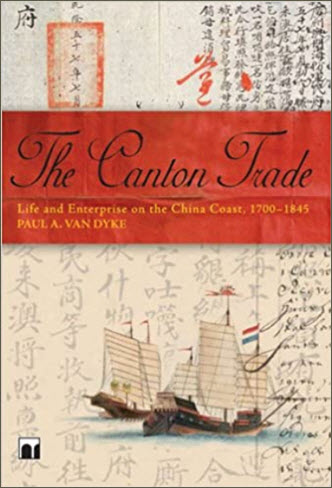 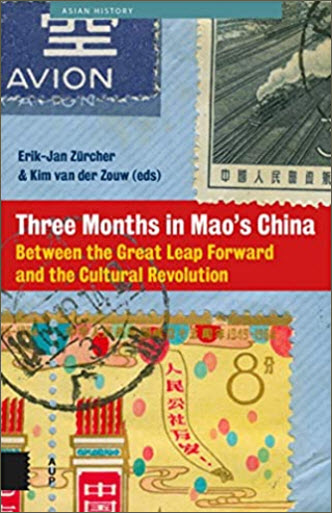