This research guide introduces selected academic publications in the field of Catholic and African American studies. Use the menu on the left to navigate and feel free to contact me if you have questions. Use the book now button on the right to schedule a meeting with me.

The Library has a substantial collection of subject-specific encyclopedias, handbooks, and companions with exhaustive and well-researched articles written by subject experts. These essays are great introductions to the historiography and helpful in defining and focusing a topic. Articles generally include references to recommended literature.

Much of the scholarly literature in the field is published in books which are often referred to as monographs. Find books in the Library’s collection with a Books & Media search. Start with keywords that describe your topic and use the hyperlinked subjects in the book records to reduce and focus search results. Notice facets such as topic and language which will further narrow results. Subject searches can significantly increase or decrease the number of results. For a more comprehensive review of the literature consult WorldCat and use the integrated Borrow from other libraries feature to request books which are not locally available.

Books & Media
Includes records of all print and e-books owned by the Library. Use the Online collection facet to limit results to ebooks.

JSTOR
Provides a full text archive of academic journals and books in the humanities, social sciences, and mathematics.

E-ZBorrow and Interlibrary Loan
Use the Articles form to request digital scans of book chapters. Check the Library website for availability of interlibrary borrowing for print books.

Experiment with keyword and subject searches for better results. Keywords are pulled from anywhere in the catalog record including the table of contents while subject terms are limited to the Library of Congress (LC) subject thesaurus. LC subjects can help with the discovery of books missed with a keyword search. For example, a simple keyword search for African American Catholics brings up a list with close to 300 matching publications. A closer look at the record for the book The History of Black Catholics in the United States leads to the hyperlinked LC subject “African American Catholics” which pulls up a different and much shorter book list which will be more focused on the topic as the original list.

America: History and Life (EBSCO)
Indexes the literature covering the history and culture of the United States and Canada from prehistory to the present. Includes citations for journal and magazine articles, book reviews, and dissertations.

Articles & More Search
If all else fails give Articles & more a try. Use unambiguous keywords and limit results to articles from peer-reviewed journals.

This is a selection of digital primary source archives.

American Periodicals (ProQuest)
Provides access to the full text of American magazines and journals published from the colonial period to the early 20th century.

African American Communities (Adam Matthew Digital)
Documents African American community life from the second half of the 19th century through a wide variety of material types including pamphlets, newspapers, scrapbooks, letters, official records, posters, photographs, and oral histories. Key themes are desegregation, urban renewal and housing, the civil rights movement, race relations, and African American culture with a focus on communities in Atlanta, Chicago, Brooklyn, and towns and cities in North Carolina. Essays by subject experts, community case studies, thematic guides, and image galleries facilitate research. Sourced from the collections of the Atlanta History Center, the Newberry Library in Chicago, and the libraries at the University of Illinois and the University of North Carolina.

Chicago Manual of Style Online
The 17th edition of the Manual is the most current. The online version includes a Citation Quick Guide with examples. The Library's website offers a short introduction and overview to the Notes and Bibliography System commonly used in the humanities. 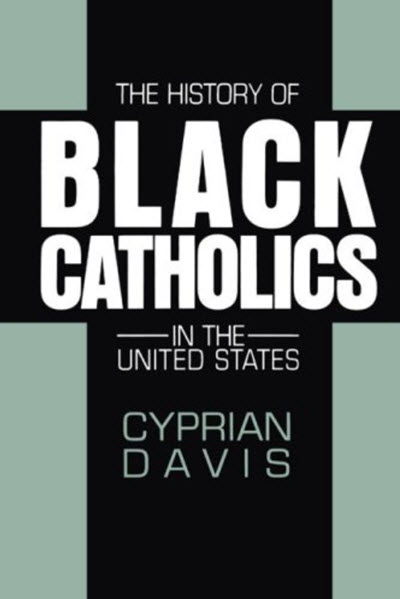