The Library has a large collection of reference works, most of them in electronic format. Selected titles are listed below. Discover more encyclopedias, handbooks and companions through a search in the Articles & more file of the Library's catalog. Simply limit your search results to Reference under the Format menu.

Oxford Handbook of American Women's and Gender History
Explores the history of American women and how ideas about gender shaped their access to political and cultural power over six centuries. Part IV, War and Transformation includes a chapter on "Women, the Civil War, and Reconstruction" by Hannah Rosen.

Oxford Bibliographies (Oxford University Press)  Tutorial
Presents peer-reviewed, annotated bibliographies and expert commentary on current scholarship in selected disciplines including African American Studies.
A tutorial for this resource can be found at: https://www.youtube.com/watch?v=1myXLJZGPwM

Books & Media
Books are an important source of critical literature. Take advantage of the search options available in the library's catalog. Start with a keyword search and use the hyper-linked Library of Congress subjects to focus your search results. Alternatively, use available facets such as topic and language to narrow search results. Subject searches can significantly increase or decrease search results. Use the Online collection facet to limit results to ebooks.

America: History and Life (EBSCO)
Indexes the literature covering the history and culture of the United States and Canada from prehistory to the present. Includes citations for journal and magazine articles, book reviews, and dissertations. Abstracts of journal articles are included together with selected full-text. Indexing goes back to 1964. 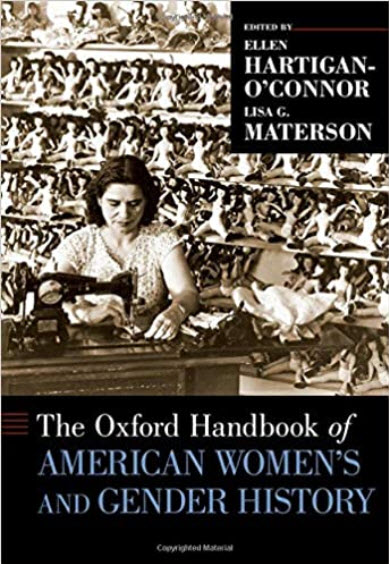 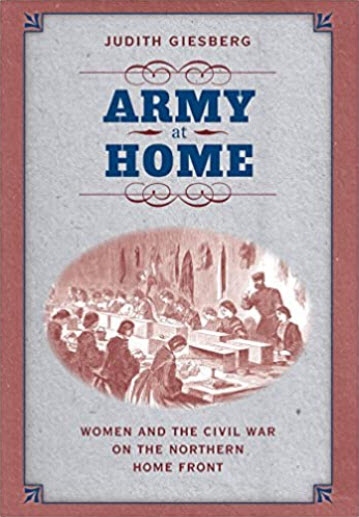