The Library has a large collection of reference works, most of them in electronic format. Selected titles are listed below. Discover more encyclopedias, handbooks and companions through a search in the Articles & more file of the Library's catalog. Simply limit your search results to Reference under Format.

The Oxford Handbook of Modern Russian History
A growing online publication that includes research reviews on a variety of topics including environment, geopolitics, religion, ethnicity, and Muscovite political culture.

Encyclopedia of Russian History
The four volumes span the period from the earliest beginnings of the Russian nation to the rise and fall of the Soviet Union.

Europe 1450-1789: Encyclopedia of the Early Modern World
A six-volume survey of European history from 1450, the beginning of the print revolution, to 1789 and the French Revolution.

Books & Media
Books are an important source of critical literature. Take advantage of the search options available in the library's catalog. Start with a keyword search and use the hyper-linked Library of Congress subjects to focus your search results. Alternatively, use available facets such as topic and language to narrow search results. Subject searches can significantly increase or decrease search results.
Use the Online collection facet to limit results to ebooks.
Keyword search: "Imperial Russia"
Subject search: Empresses - Russia - Biography
Author search: Tolstoy, Leo
Subject search: Russia and "description and travel

JSTOR
A full text archive of selected academic journals and books in the humanities, social sciences, and mathematics. The most recent three to five years of a journal are usually not included.

Historical Abstracts (EBSCO)
Indexes academic journals, magazines, books, book reviews, and dissertations that cover world history from 1450 to the present, excluding North American history. The Library subscribes to a large number of history journals. Use the Journal and Article Finder or the Articles & more section of the Library's catalog to look for known references. Request articles from journals that are not part of the Library's collections through interlibrary loan. The Library's blue Findit button serves as a bridge to the full text.

Articles & More Search
This section of the catalog enables you to search millions of full text articles and other electronic resources available through the Library. Check Limit to articles from peer-reviewed journals to focus on scholarly journal articles.

Here are some suggestions for locating primary sources in the Library's collection. Ask for advice and directions if you cannot find what you are looking for or consult the Primary Sources Research Guide for further details.

American Periodicals (ProQuest)
A collection of American magazines and journals published from the colonial period to the early 20th century. An author search for George Kennan, a journalist and Russia specialist, and a remote cousin of George F. Kennan, retrieves over 200 articles from a variety of periodicals such as Century Illustrated Magazine and Outlook.

British Periodicals (ProQuest)
A collection of British periodicals published from the 17th through the early 20th century with the majority of content from the 19th century. Covers a broad range of topics. See "The Present Condition of Russia" by E.F.G. Law (Fortnightly Review, 31, no. 184 (1882):45).

Gerritsen Collection of Aletta H. Jacobs (ProQuest)
Features digital copies of books, pamphlets and periodicals related to women's history in general and the movement for women's rights in particular. Coverage is international and extends from the middle of the 15th century to the middle of the 20th century. See Serf Life in Russia: The Childhood of a Russian Grandmother by Aleksandra Vasilevna Golshtein (London: Heinemann, 1906) and "An English Governess in Russia" (Work and Leisure: A Magazine Devoted to the Interests of Women 7, no. 3, 1882:76-80).

Travel Writing, Spectacle and World History (Adam Matthew Digital)
Documents women traveling around the globe from the early 19th century to the late 20th century. Travel destinations include the US and Canada, China, Japan and the Philippines, Europe, Russia, Africa, and Australia. Contains digital copies of diaries, letters, artwork, guidebooks, postcards, and photographs.

Making of the Modern World, Part I, 1450-1850 (Gale)
Provides access to digital copies of books, serials, and various other works of economic literature published between 1450 and 1850. For example, see this List of Principal Russia Products Exported from St. Petersburg, 1798.

U.S. Congressional Serial Set: 1817–1994 (Readex)
Features selected reports, documents, and journals of the U.S. Senate and House of Representatives from 1817 through 1994. Includes treaties with Russia and documents about Russian-owned territories.

Chicago Manual of Style Online
The 17th edition of the Manual is the most current. The online version includes a Citation Quick Guide.

Jutta Seibert is the subject librarian for History and is available for research consultations, instruction, curricular support & purchase requests. Click on the button below to schedule a research appointment. 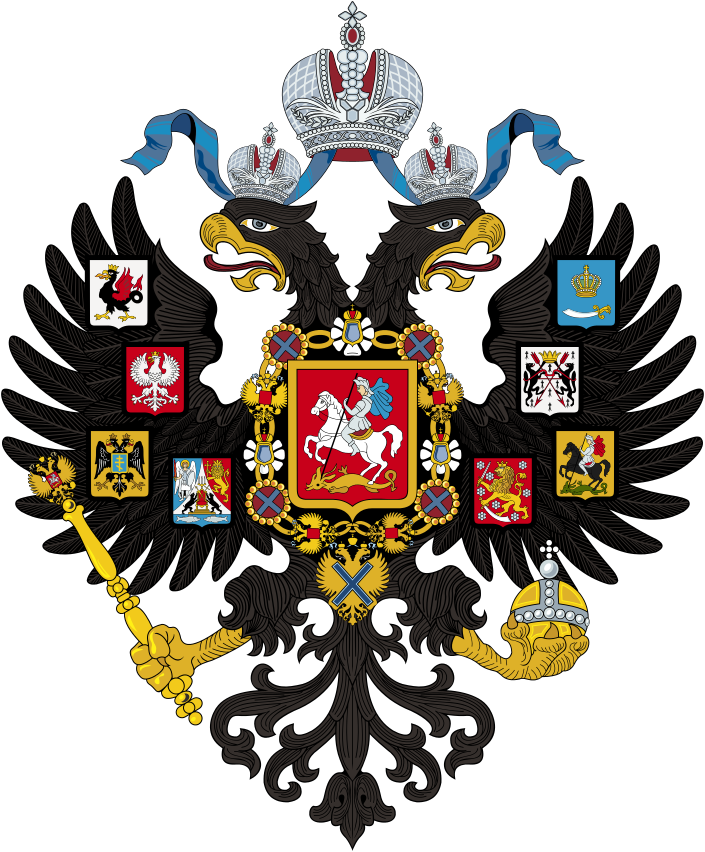