Skip Navigation
Due to COVID-19 limitations, responding to and processing requests may take longer than usual.
You are exploring: Home > Research Services > Course Guides > History Course Guides > Slavery in the Modern World
Navigation

Slavery in the Modern World

The Library has a large collection of reference works, most of them in electronic format. Discover relevant encyclopedias, handbooks and companions through a search in the Articles & more file of the Library's catalog. Simply limit your search results to Reference under Format.

American National Biography Online (Oxford University Press)
Biographical resource on more than 18,000 people from all eras who have influenced and shaped American history and culture.

Explore the Library’s monograph collection with the help of the Books & Media file of the catalog. Books that are not available can be requested through interlibrary loan. Expect to wait for about a week.

Falvey Library Catalog
Includes records of all print and e-books owned by the Library. Books that are currently checked out can be requested through E-ZBorrow or interlibrary loan.
The Library's catalog has a number of different search options: keyword and subject searches are good starting points when first exploring a topic. Search results can be narrowed with facets, which appear to the right of the results. Topic, region, era, and languageare helpful facets.

Oxford Bibliographies (Oxford University Press)  Tutorial
Written by experts who steer you toward the critical works on selected topics.
A tutorial for this resource can be found at: https://www.youtube.com/watch?v=1myXLJZGPwM
JSTOR
Includes books and journal articles. This is only a small subset of what is published on any topic, but everything is available in full text online.

WorldCat (FirstSearch)
Includes all books published in English as well as many foreign language works. Highlights publications available at Villanova University. Other items can be requested with a convenient link to an online request form.

The Library subscribes to a large number of history journals. Use the Journal & Article Finder or the Articles & more file in the Library's catalog to look for known references. Request articles from journals that are not part of the Library's collections through interlibrary loan. The Library's blue Findit button serves as a bridge to the full text.

America: History and Life (EBSCO)
Indexes the literature covering the history and culture of the United States and Canada from prehistory to the present. Includes citations for journal and magazine articles, book reviews and dissertations. Abstracts of journal articles are included together with selected full-text. Indexing goes back to 1964.

JSTOR
Provides a full-text archive of academic journals and books in the humanities, social sciences and mathematics. The most recent three to five years of a journal are usually not included.

Black Historical Newspapers (ProQuest)  Tutorial
Offers access to the major African American newspapers of the 20th century.
A tutorial for this resource can be found at: http://library.villanova.edu/how-to/tutorial/introduction-to-black-historical-newspapers
America's Historical Newspapers (Readex)
A digital collection of early American newspapers from 1690 to 1922, that includes the Philadelphia Inquirer from 1860-1920.

New York Times: 1851- (ProQuest Historical Newspapers)
Complete archive of The New York Times from 1851 to the present with the exception of the most current two years.

American Periodicals (ProQuest)
A selection of periodicals that first began publishing between 1740 and 1900.

OpinionArchives
Online archives to leading journals of opinion such as Harpers Magazine, The New Republic, The Nation, Commentary, NACLA, Commonweal, American Spectator and the National Review.

AncestryLibrary (ProQuest)
The collection consists of census data, vital records, directories, photos, and more.
Data sets include the 1870 United States Federal Census and the U.S., Colored Troops Military Service Records, 1861-1865.
Census forms from 1790 through 1940 and the slave schedules from 1850 and 1860 are available online.

U.S. Congressional Serial Set: 1817–1994 (Readex)
Provides full text of selected reports, documents, and journals of the U.S. Senate and House of Representatives from 1817 through 1994 (15th through 103rd Congresses). Documents of the first 14 U.S. Congresses can be found in the American State Papers collection.

Chicago Manual of Style Online, 17th ed.
The 17th edition of the Manual is the most current. The online version includes a Citation Quick Guide with examples. The Library's website offers a short introduction and overview to the Notes and Bibliography System commonly used in the humanities. 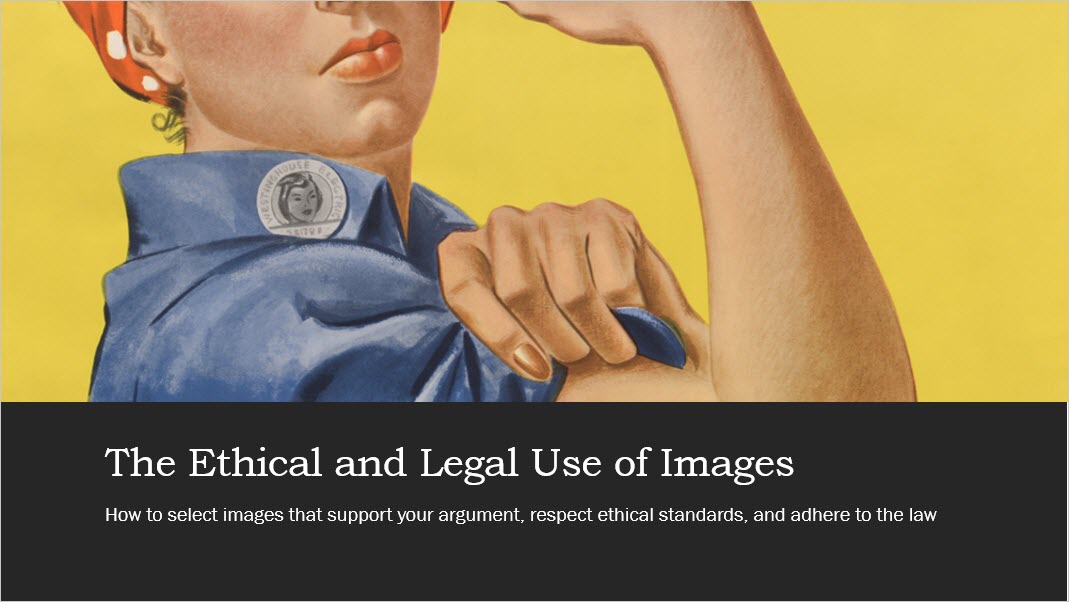 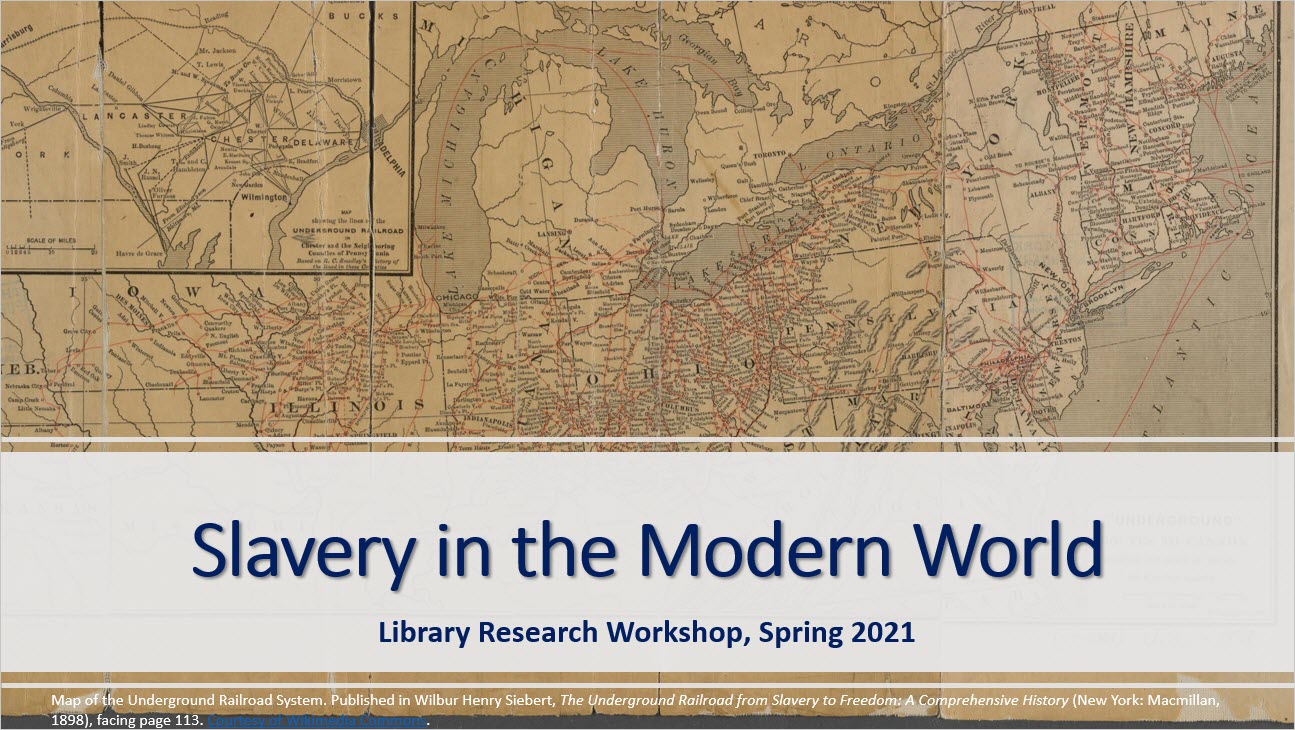 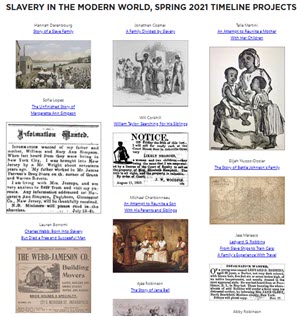