What is a film review? This guide will help you understand the difference between film reviews and film criticism, and will point you to resources to help you find both kinds of material. 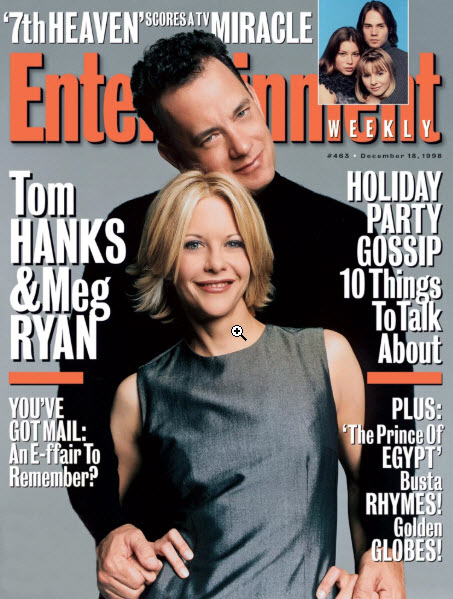 Movie reviews are usually published in popular magazines, newspapers, or online, often on the day of a film's release. They provide a plot synopsis and often a rating or recommendation.

Quote: "A film review will usually be produced after one viewing and is primarily designed to help potential viewers decide whether or not to watch the film" (Dictionary of Film Studies). 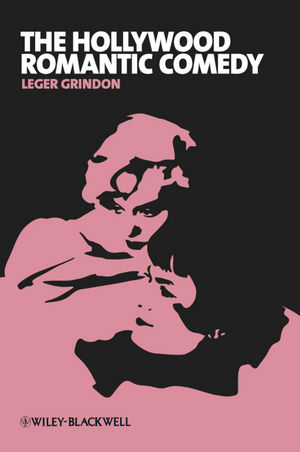 Film criticism is the scholarly and in-depth analysis of film usually published in academic articles and books years later. The criticism can focus on a single film, a genre of films, a director's or actor's oeuvre and more. It is often framed through the lenses of film theory.

Quote: "Film criticism will tend to discuss the film in its entirety and seek to deepen, reveal, expand, sharpen, and/or confront, a potential viewer's understanding in a way that goes beyond simply deciding whether or not the film is worth seeing" (Dictionary of Film Studies).

The text in this guide, "Finding Film Reviews," is a derivative of parts of the "Cinema Studies" research guide created by the University of Washington Libraries, used under CC BY-NC 4.0.

Images on this guide are owned by their copyright holders and are reproduced under the Fair Use provision of copyright law.

"Finding Film Reviews" is licensed under CC BY-NC 4.0 by the Villanova University Library.